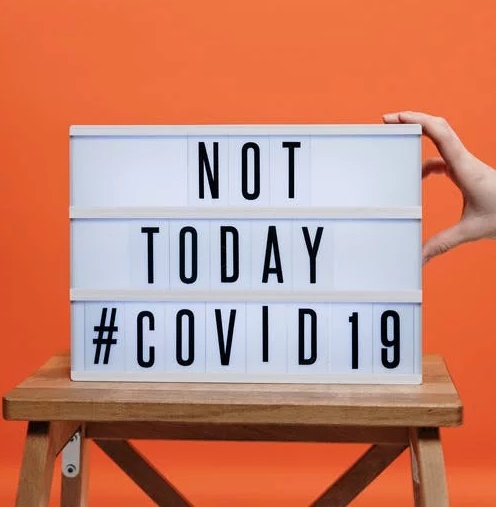 “- integrate the old with the new while respecting the bones of the existing space.”– Frank

For Frank Prendergast it is a love of craft and service in the creation of custom cabinetry transformed with his hands and his tools.

For clients the result is a dream kitchen, or multiple rooms transformed beyond imagination. Or perhaps a piece of furniture that becomes the focal point of a room.

Frank has built a reputation as a skilled and creative craftsman, someone who values quality and innovative design.  He works hard to understand each client’s need, their vision, and with research,   knowledge of what’s possible and what’s best for the space, integrates the desire with his own creative imagination and unique design skill.

The work he produces is the result of hard work and dedication to both quality and the goals of each individual client.  In his words you “must respect the architecture” of the place.  You can’t take one style and impose it another just because you like it.  Frank takes your dream and works the problem first thinking it through, next researching other designs and by challenging design optics, needs and wants, he delivers designs that will dazzle and excite you.

He makes it his own and your own, transforming your space or idea so that it takes on its own personality.

“Frank’s has an intuitive gift where he can envision something just looking at the space. Then he gives it style and makes it practical “– Pauline

Pauline and Paul always knew they wanted to renovate their kitchen. And knowing Frank they wanted his input on what could be done with the space.

They had purchased the 1960’s home 15 years ago and the kitchen had been redone a couple of times.  The last one was a poorly done renovation in the 1980’s.

So when they were finally ready to do the upgrade, they knew they wanted to hear Frank’s ideas and asked him to take a look. During the walk through he took note of each part as they identified what was important to them. They also discussed the budget.

More that meets the eye

It was quite clear there was more to be done. There were two outdated styles in the bungalow living areas – the 1960’s mid-century modern look in the kitchen and front living room and a country style in the family room added at the back of the house. It looked like an addition.

There were so many inspired design details that Frank put into the work – ideas that transformed their living space.

In the middle of the kitchen a large chimney, about 3 ft. in diameter had dominated the scene taking up valuable and useful space.  Frank removed all the brick work. For a bold statement, he brought in a 16.5 ft. mahogany block of wood that he fashioned into a beautiful kitchen counter top.

Stepping into the house, there was a wall that blocked the view of the living room.  They liked the separation when people came in.  It bothered Frank because it wasn’t functional.  He kept the idea of the separation but put in a cabinet with cubes in it and anchored it to the floor and ceiling.  The cubes made it functional so they could store things as well as serving the purpose of the separator from the front door.

In the family room at the back of the house the country style worked against the rest of the house.  There was pine on the ceiling and a half moon window.  The room looked like an afterthought. Frank repainted the pine in a neutral colour and took out the half-moon window.  It broke up the look of the room and convinced them to go with it. They were so glad they did because it made such a difference. He brought the whole room together and integrated it with the rest of the house.  It no longer felt like an addition.

So many details Frank thought of all the while balancing the style of the original house and then incorporating that style by updating and changing some key things.

Pauline noted “He doesn’t miss an opportunity to make it special.”

From walls to cabinets to counter tops to the glass banister, everything is in perfect detail. Even the garbage had separate bins along with recycling, under the sink, something Pauline had asked for.

In the kitchen where there is a gap between the cabinet and the fridge, he even had a solution.  He didn’t want the gap to be a different size than the other gaps and he wanted to add elegance. His solution was to put in tiny LED lights. And because Pauline and Paul have children, he wanted to add more dazzle and he made them able to change colour – pink – green – blue.

The work was beautiful and functional and used all possible space.

For Pauline, it was ““more than I could have imagined”.

For Frank, any design challenge is welcome.  He loves the creative process. When a client comes to him with an idea and he sees what he has to work with, he throws himself into the process to allow ideas to germinate and blossom into a miniature 3D model he presents to the prospective client.

It is his way of showing his ideas so the client can see a visual at the outset. And in the end his work is about service to create satisfied and happy clients.

For his clients, it is all about the joy when they see their transformed space or new furniture creation.  They can’t wait to share with friends and family.

Frank has achieved many accolades in his career, but it is his service to his clients in the beautiful creations he makes that is his calling card.